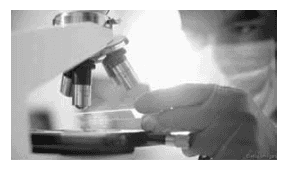 Epidemics have plagued humanity since the dawn of settled life. Yet, success in conquering them remains patchy. Experts predict that a global one that could kill more than 300 million people would come round in the next 20 to 40 years. What pathogen would cause it is anybody’s guess. Chances are that it will be a virus that lurks in birds or mammals, or one that that has not yet hatched. The scariest are both highly lethal and spread easily among humans. Thankfully, bugs that excel at the first tend to be weak at the other. But mutations – ordinary business for germs – can change that in a blink. Moreover, when humans get too close to beasts, either wild or packed in farms, an animal disease can become a human one.
A front-runner for global pandemics is the seasonal influenza virus, which mutates so much that a vaccine must be custom-made every year. The Spanish flu pandemic of 1918, which killed 50 million to 100 million people, was a potent version of the “swine flu” that emerged in 2009. The H5N1 “avian flu” strain, deadly in 60% of cases, came about in the 1990s when a virus that sickened birds made the jump to a human. Ebola, HIV and Zika took a similar route.

No trecho do primeiro parágrafo “Yet, success in conquering them remains patchy”, o termo sublinhado equivale, em português, a